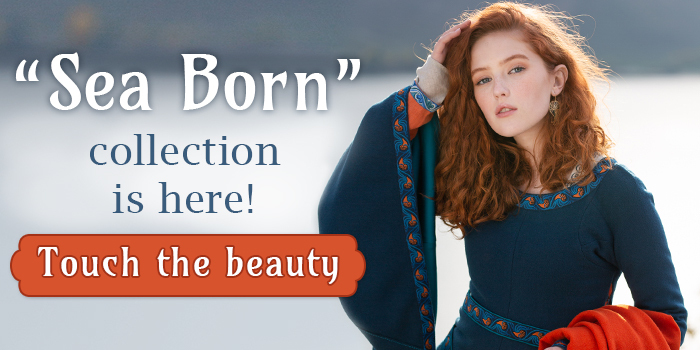 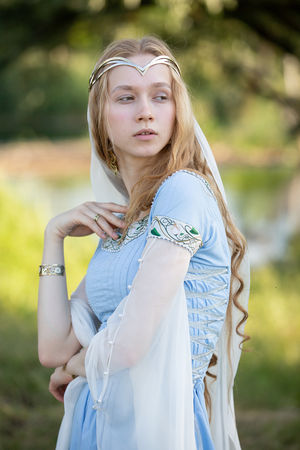 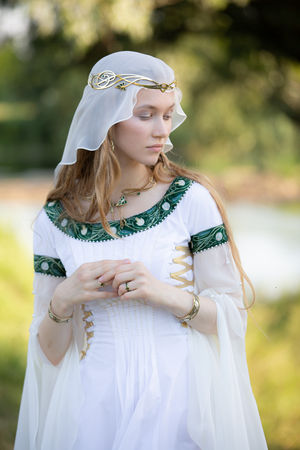 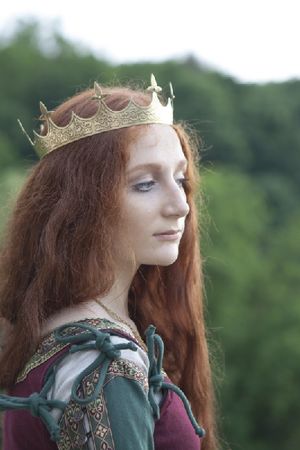 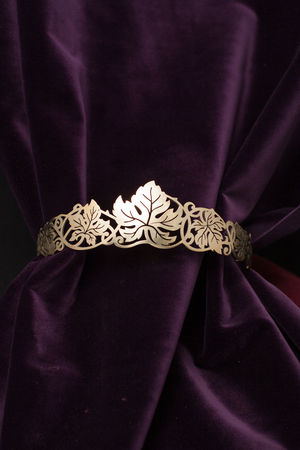 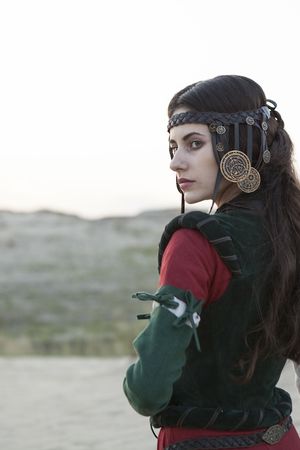 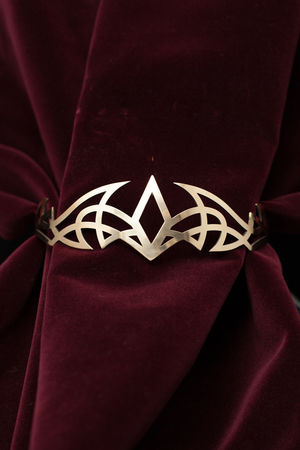 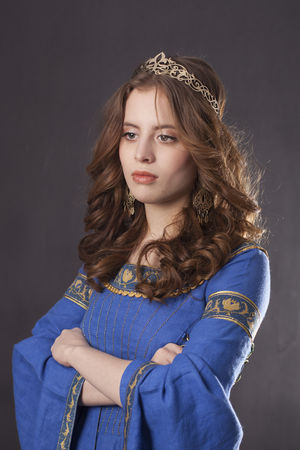 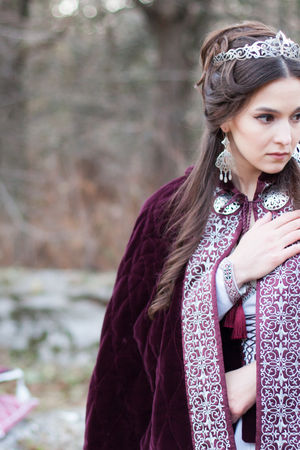 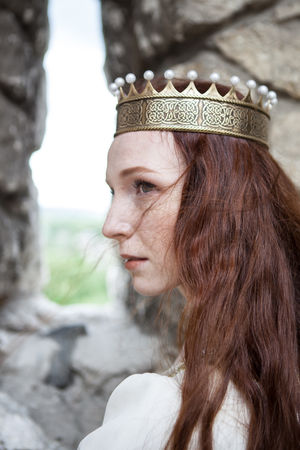 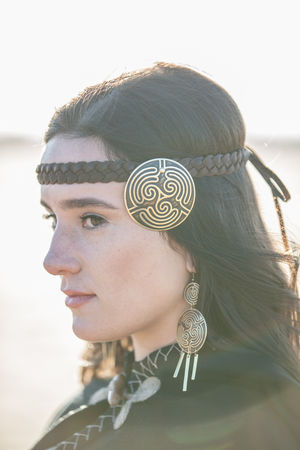 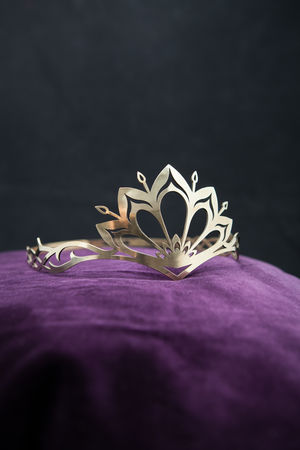 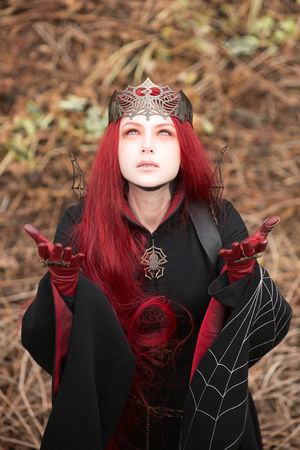 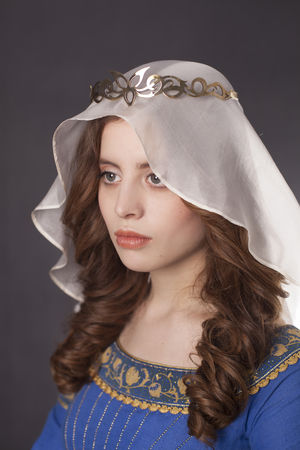 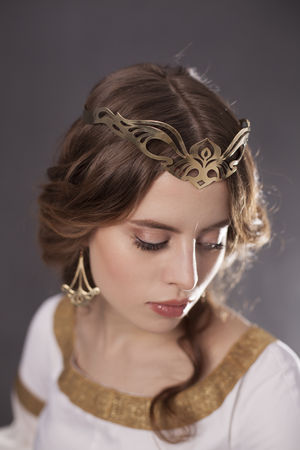 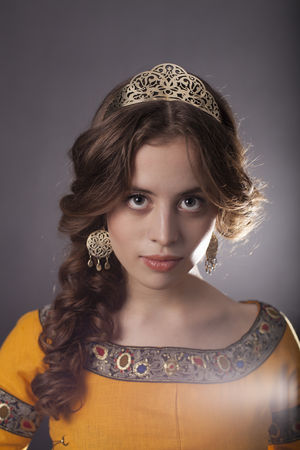 Medieval crown is a headpiece that served a sign of monarchical power as well as defined the rank, title, and sometimes even the merits to whom it belongs. Being an attribute of kingship, royal crown was often stored in a secret coffer under the supervision of guards and the highest dignitaries of the king's palace. It could even have its own palace! Pretenders to the throne often challenged each other's right to possess this precious regalia, so that the crown underwent a series of adventures during the palace coups and internecine wars.

Who Wore the Crowns?

The appearance of crown refer to antiquity, but since the 11th century it was on the rise in the European countries. Depending on the dignity of the owner, the medieval crowns were divided into imperial, royal, and princely; dukes, marquesses, earls, viscounts, baronets and younger nobles also had their own coronets. These multiplied while feudal system developed, and soon there was not a single landlord, who would not consider himself entitled to wear it. Clerics also have theirs, indicating ranks, such as the Pope crown called 'tiara', which confirmed him as judge, legislator, and priest of the Catholic world. So there's no need to be Charles the Great to buy a medieval crown.

Types of the Circlets

Medieval circlets were made of various precious metals, usually gold or silver, shaped as a plain or notched hoop, often topped with leaves, heraldic figures or religious symbols. Now we handmade them of high-quality brass and melchior. Delicate points with pearls can add an extra touch of magic. Armstreet offers different styles in our medieval crowns store, some resembling antique circlets and byzantine diadems, consisted of a gold hoop with pendants made of pearls or precious stones. Adorned with etching, engraving, filigree and inscriptions, lined with ermine or sable edging medieval circlets for sale literally shine in their golden panoply!

ArmStreet's designs are absolutely original, created by us from the scratch. Here we offer a variety of exquisite circlets, polished metals make the best princess and wedding crowns. You can choose a better fit from the start, ordering custom size crown which will be made in accordance with your head size, or take one of fixed size from stock - they accommodate most of the head sizes. Designed to stay in place they won't shift around the head. Can be worn with bobby pins for extra reinforcement. Each model in our medieval crowns store is a labor of love, looks posh and shiny!

Convention to crown brave warriors with wreaths can be traced back to the antique world. These were metal hoops with unique decorations shaped as a battering ram and a head of a ship. This custom took a different form in the Middle Ages when the knights established a tradition to depict crown on their coat-of-arms, taken that idea from coins. Middle Ages crown as an armorial bearing was the symbol of power and dignity. Helmets decorated with crowns were worn during the tournaments, which considered a sign of nobility. One of the medieval crowns for sale will be a beautiful part of your fantasy, medieval or SCA garb.

Medieval crown is a perfect accessory for every occasion: