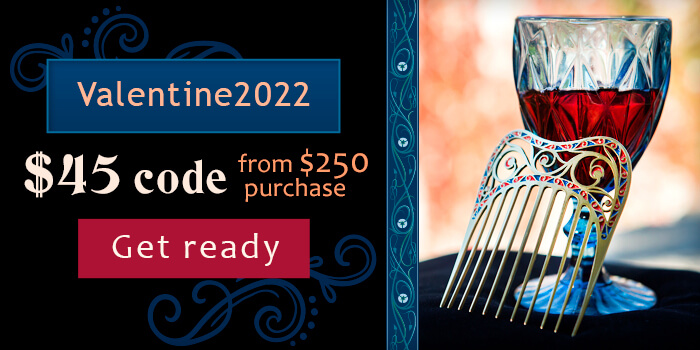 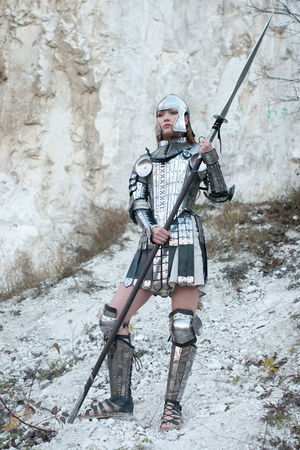 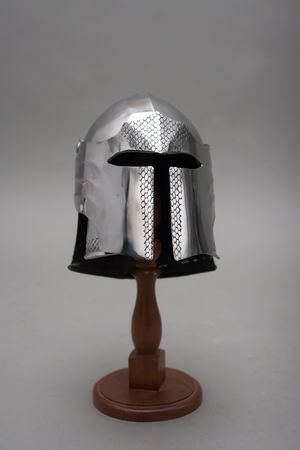 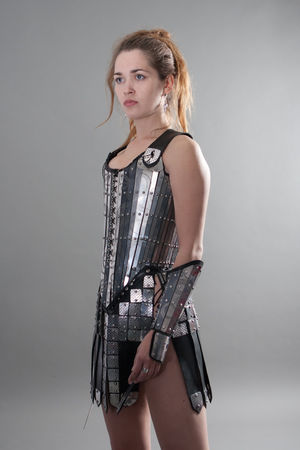 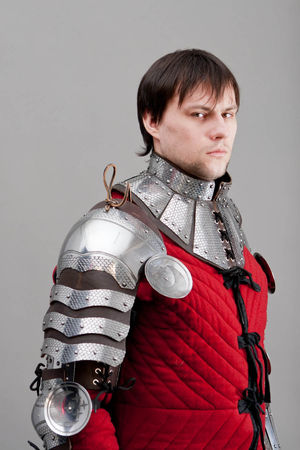 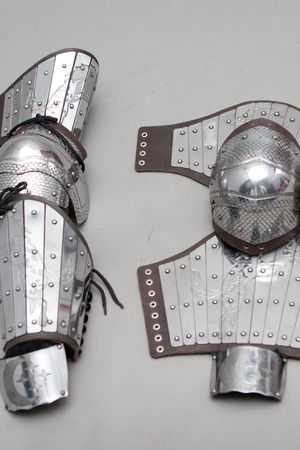 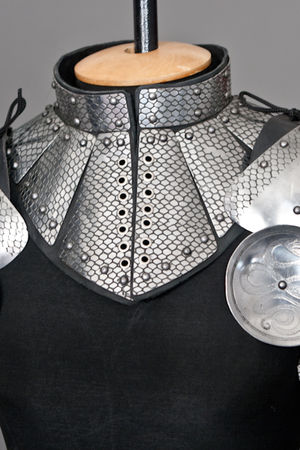 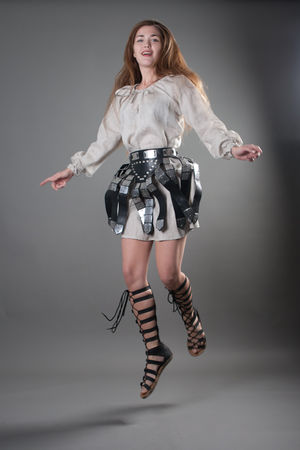 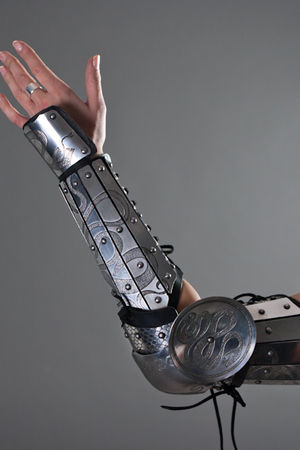 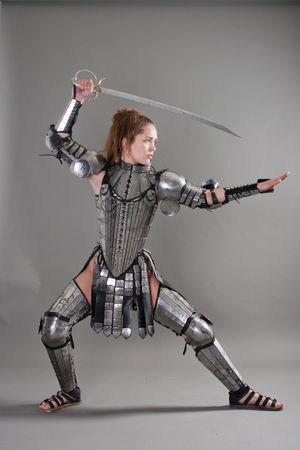 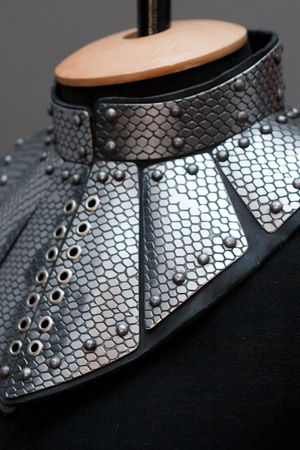 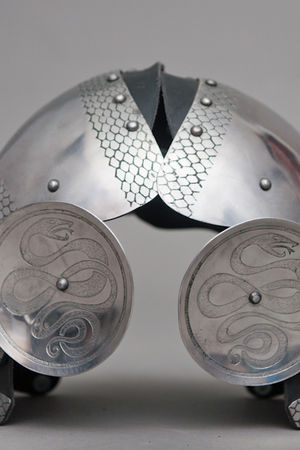 Art of war is heavily involved in the fantasy genre. Characters of fantasy books, computer- and board games are often heavily armed with deadly weapons, and same do participants of live action role playing games. Think of elven archers, bearded dwarves and other dragons with feudal lords!

Adventurers are the main actors in any fantasy world. Traveling and questing across the universe, they fight monsters and defend oppressed people in the name of justice. How should they be equipped and where to buy fantasy armour? On armstreet.com you can take a more back-to-basics medieval armor approach or get downright elaborate cool fantasy armor. Their inherent individuality, dare we say it, will take your hero’s look up to the next level. If you don’t want to take our word for it, check out these 5 reasons to buy fantasy armor from ArmStreet:

Archetypal characters have different weapons, depending on their class. Warriors usually prefer heavy armor, a shield with a sword, an ax or a mace. Priests and healers are often armed with staffs, and rogues - with daggers and bows. Mages use partial protection, such as magical robes and bracers. Their armors are much lighter than plate medieval fantasy armor, as the standard fantasy situation is not a multi-day battle, but a march to save the village chief's  daughter, kidnapped by goblins, or a trip to the far end of the earth in order to destroy the ancient artifact. Now imagine walking dozens of miles a day wearing sabatons!

Poor still romantic beginners can go for padded jackets as a stand alone armor. Gambesons from our fantasy armour store work great against long-range attacks and weaken cutting blows. Well, as soon as you're awarded for saving your first princess, you'll be able to afford some kind of chain mail or favorite armor of all fantasy realms -  leather armors. They provide lower protection compared to steel fantasy armor, but look amazing, ask any moviemaker! Choose thick, veg tanned or boiled leather to decrease both cutting and chopping blows. Anything but useless studded leather, this senseless cliche, which is only a few pounds of holes and rivets, and must be abandoned. Brigandines combined with splinted arms and legs should be a universal option of heavy fantasy armour.

Special focus on widespread decorative elements. Try to avoid such as nonsense as horned helmets, spikes, and other projections, which needlessly increase the weight of the kit, and opt for custom fantasy armor of rounded, streamlined shapes, adorned with unique etched or embossed patterns.

Beautiful ladies love to portray dangerous characters! Perhaps the only thing that should be avoided here is a female breastplate cuirass with two bulges for the mammary glands - a silly and also dangerous invention. Just imagine a vertical line between formed cups repeating the shape of the bust - this is where the whole huffing force of the direct impact will be directed. Armour skirts and corsets available in our fantasy armor shop are the safest way to emphasize ladies' curves.